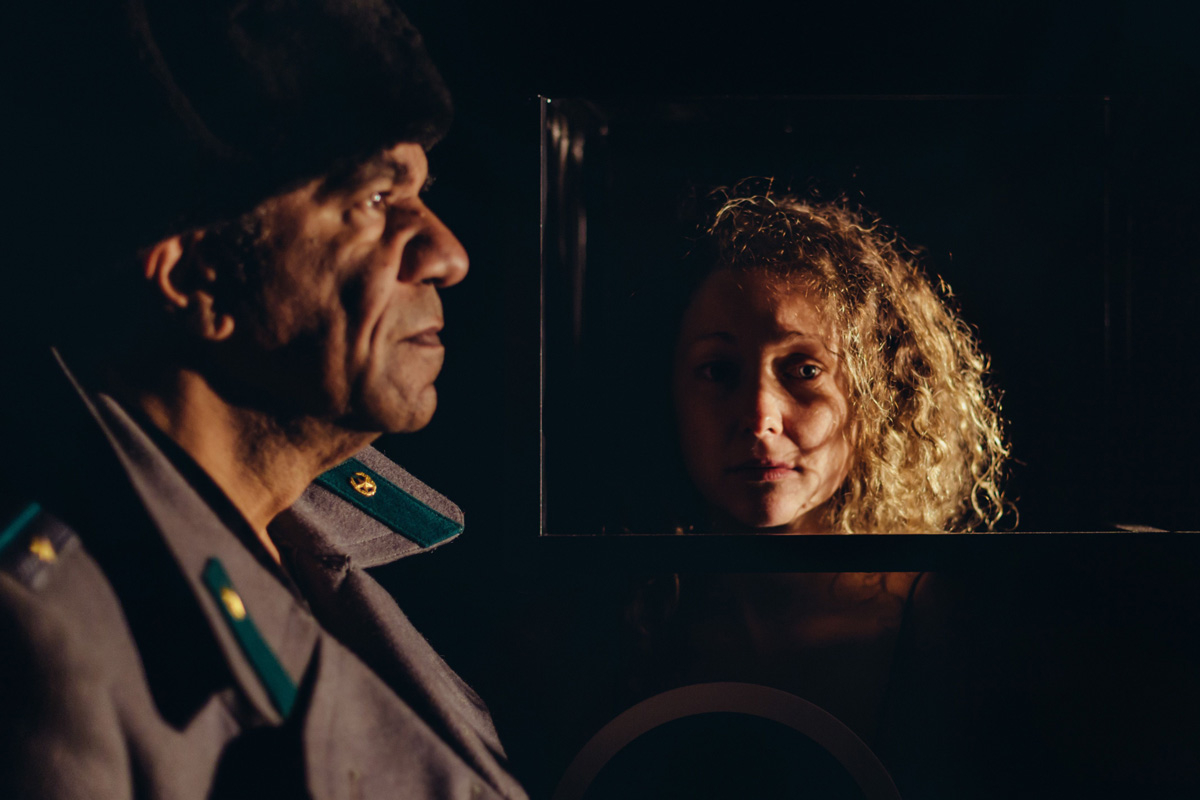 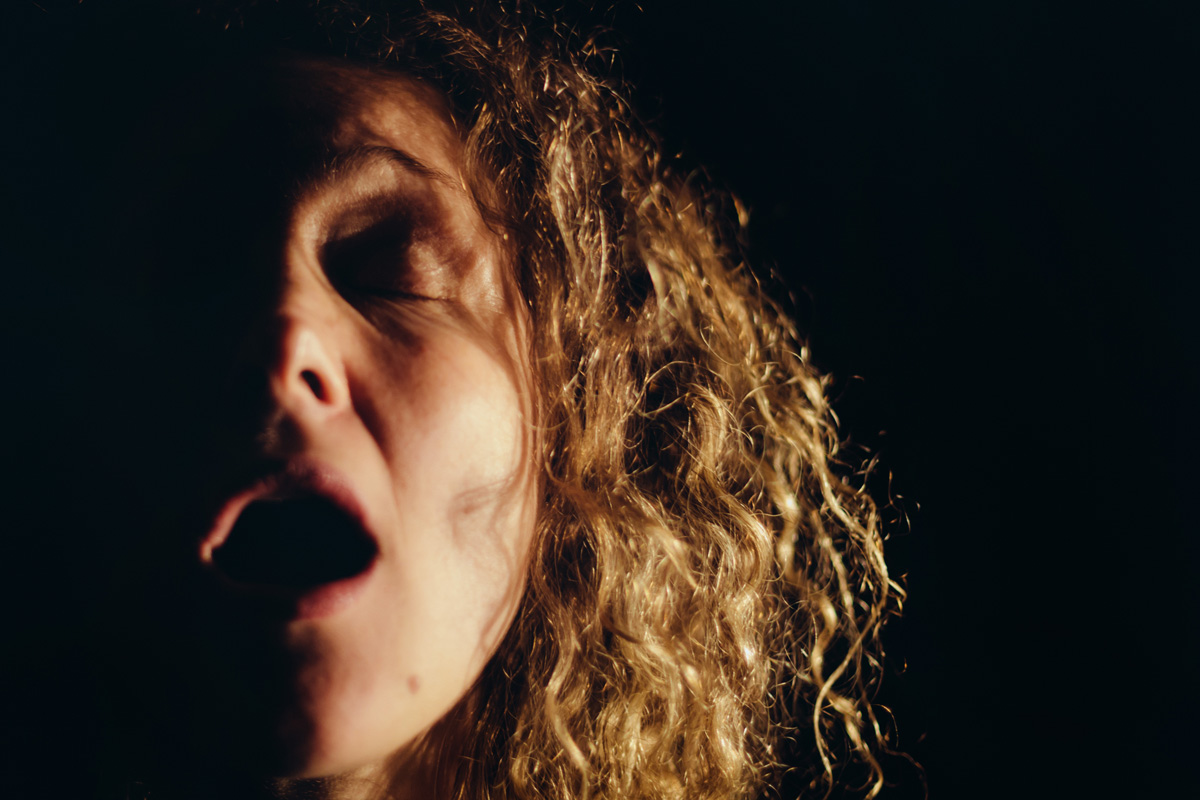 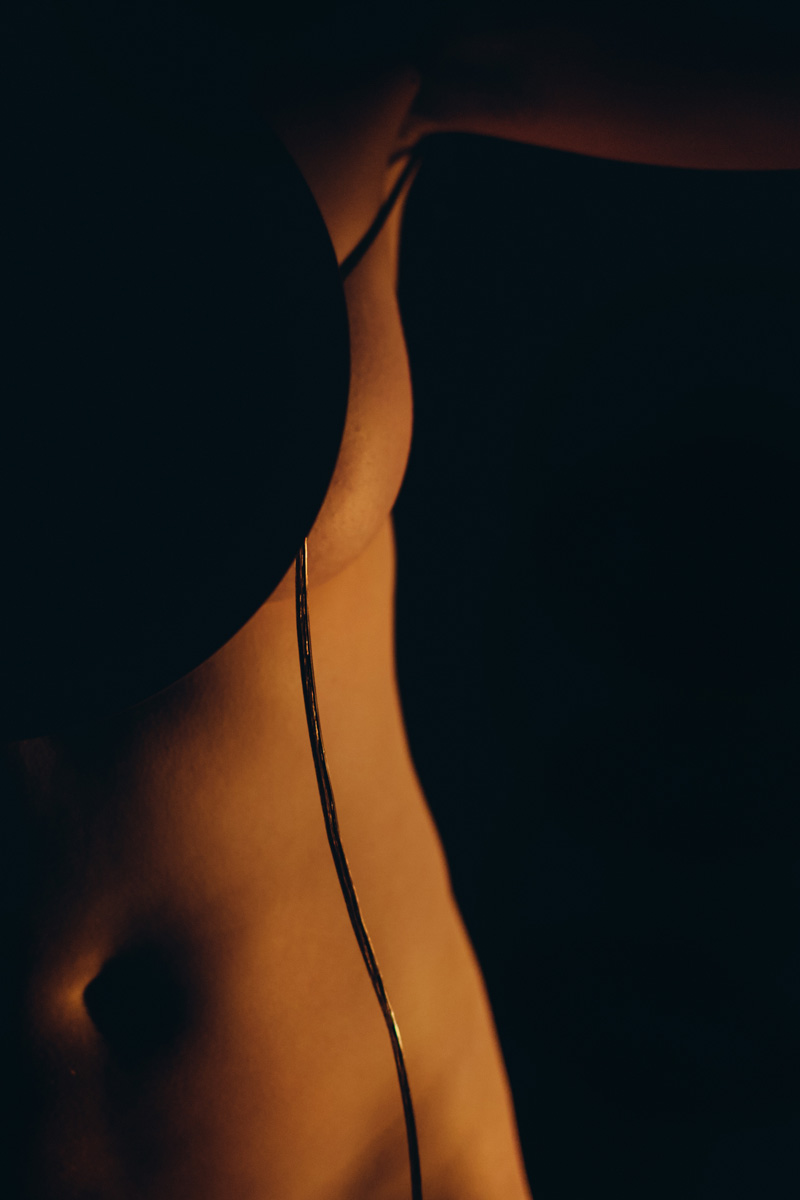 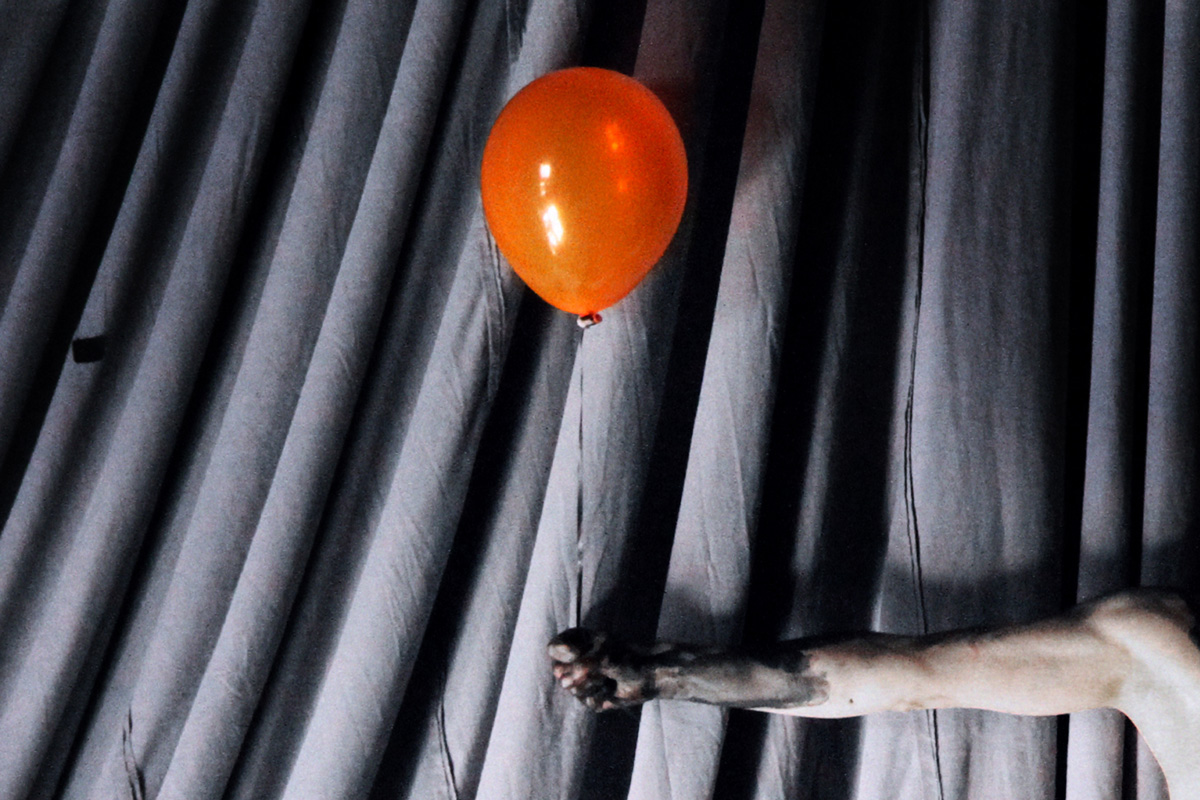 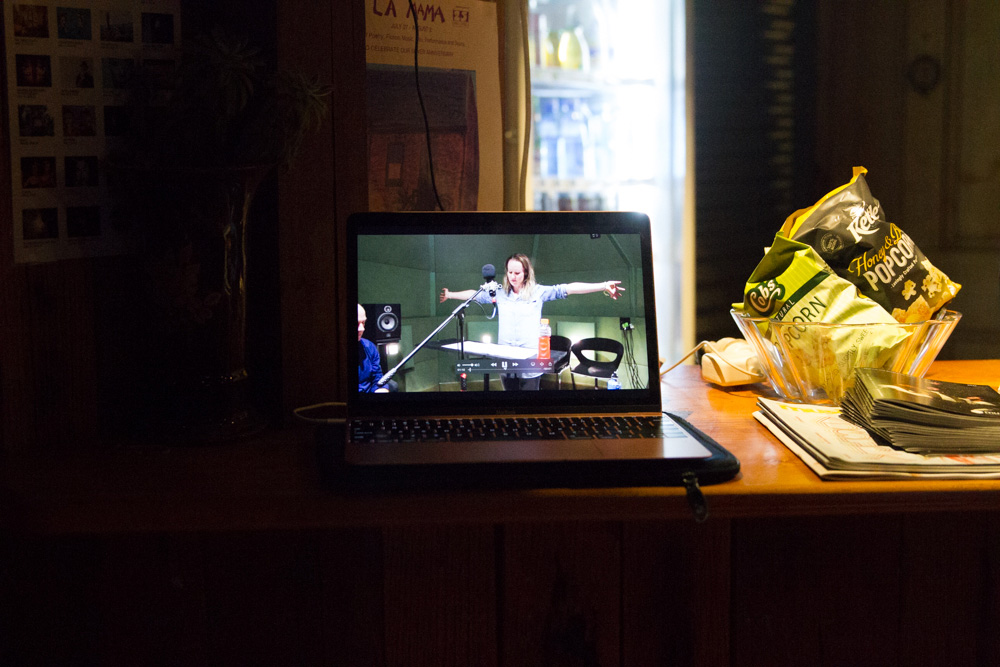 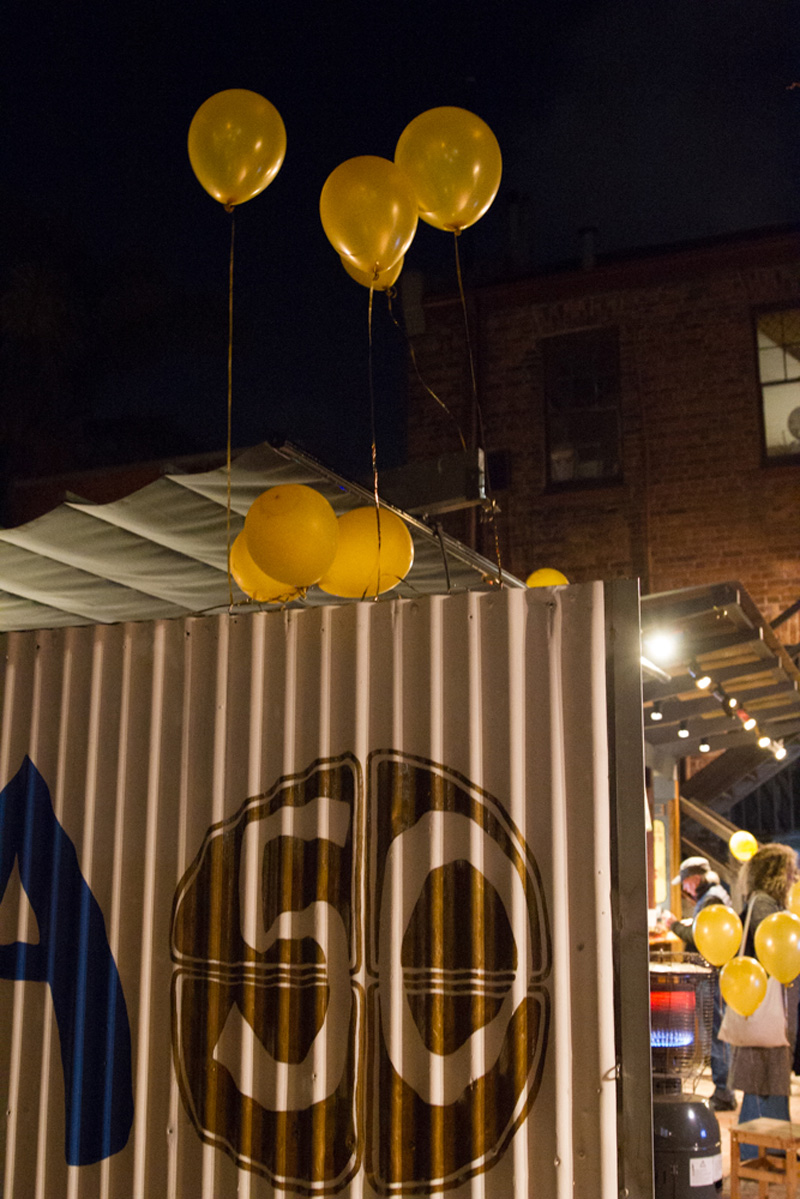 It’s my birthday. Precise to the night. This calls for a wake.

Jack Hibberd changed the way we think about ourselves as Australians. His creations haunt our subconscious, be they erudite larrikins, melancholy lotharios, idealists, fascists, masochistic monsters or elegant sadists. They traverse landscapes hitherto un-used to housing dramas of such Baroque profusion or forensic existentialist despair. Hibberd transmutes the detritus of daily Australian life into holy relics and with them stages extraordinary pageants of damnation and redemption.

Jack Hibberd’s play Three Old Friends opened La Mama 50 years ago. His masterpiece A Stretch of the Imagination is one of the cornerstones of the Australian theatrical canon. My own journey in theatre owes a great debt to La Mama, and even more to Hibberd. By the age of 28 I had directed ten productions of his plays, of which four were premieres. Stretch (2017) is my response to all these histories: it is a scream, a pun, a birthday present, an homage, an archaeological dig, and an escape plan.

Is that you Monk? she said…Monk O’Neill lurking in the dark?

Stretch (2017) is the title of a collection of works presented in the theatre and courtyard of La Mama in Carlton, Melbourne. The centrepiece is called Cold Read I. A cold read is the term used when an actor reads a text without any prior preparation. There is little corollary between being a good cold-reader and being a good actor; being a good cold reader is a specific skill unto itself.  Doing a cold read of a Jack Hibberd play is a difficult task due to his densely-layered language, his word-play, the range of references and neologisms. Hibberd’s characters relish their own verbal dexterity, they flex their protean genius, they are Ovidian shape-shifters, able to transform, to escape rigid identity, to transcend. Edwina Wren, during the vocal performance held a stress-position (cruciform) as she read the entire monologue. Sophie Ross held the same position for the duration of the live performance, helium balloons at her wrists and a loudspeaker around her neck. The cruciform with balloons is an image I first created staging Heiner Müller’s Medeamaterial in 2002. The image was repeated and magnified in 2013’s M+M as an analogue for Margerita’s suffering at the Devils Ball in Bulgakov’s novel The Master and Margerita. Hibberd, Gogol, Tolstoy and Bulgakov have intertwined themselves through my life and stage work in ways I both see very clearly, and don’t fully understand. In a similar vein, it is worth noting that actor Greg Fryer costumed himself in his own authentic Russian garb, and would himself be the ideal Monk O’Neill in a more traditional staging.

Soundscape, live performers, pvc pipe, latex balloons, plastic mammoth and assorted media including audio of the complete text of A Stretch of the Imagination by Jack Hibberd compressed to 10’ duration.

Look at me Ma

Objects assembled in preparation to create a sculptural expression of the artist’s feelings toward the playwright using the disassembled pieces of the artists first lap-top computer and other artefacts found in the lap-top bag in which it has been stored for over 20 years. With particularly oblique-yet-poignant reference to the playwright’s unproduced play A History of the Western World in 90 Minutes, and the produced play The Death of Ivan Ilych.

A Jesus Kind of Joy (After Jack Hibberd)

Acknowledgements
Daisy Noyes, Chris Schlusser, Zak Pidd, Rachel Perks, Iván Sikic, and Carrillo Gantner (for the image of Wei Zongwan performing A Stretch of the Imagination, directed by Carrillo in Shanghai in 1986).